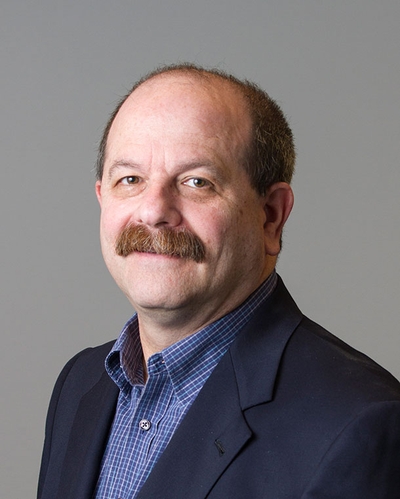 With regard to natural history, he has worked extensively with his major laboratory collaborator, Dr. Robert Burk (Albert Einstein, through a collaborative research agreement) on HPV phylogeny, investigating HPV at the levels of individual infections, women’s experience with HPV during their lifetimes, and populations. His work has helped promulgate a multi-stage causal model of HPV and cervical carcinogenesis based on a few distinct steps: acute infection with carcinogenic HPV type(s), detectable viral persistence (rather than clearance) linked to development of cervical precancer (CIN 3), and invasion.

The natural history studies gave rise to translational research on HPV tests, serology, cytology, colposcopy, histology, and vaccines. He has helped to show that HPV testing is useful along the entire course of cervical cancer prevention, and must be integrated now with HPV vaccination. As co-Project Officer and Medical Monitor of the independent NCI Vaccine Trial, he has been heavily involved with virtually all aspects of that project.

The availability of improved cervical cancer risk tests and vaccines led to an active interest in risk prediction and cervical cancer prevention. These efforts rest on a universal base of quantifiable science (risk prediction) but reach into the realm of policy, which is deeply affected by setting. Thus, prevention work in the wealthy mainstream of the U.S. is much different than international work in low-resource settings; Dr. Schiffman has worked especially in Nigeria and Senegal. The high sensitivity of HPV DNA testing makes the test amenable to one or two screens in a lifetime.

In terms of HPV genomics, Dr. Schiffman and his laboratory and epidemiologist collaborators are using whole genome sequencing and genotype-phenotype analyses to understand the uniquely high carcinogenicity of HPV 16 compared with closely related HPV types. Also, as a major new area, he is exploring the association between methylation of CpG sites in the HPV genome (particularly in L2 and L1) and diagnosis of CIN 3, as compared with viral clearance. As part of the vaccine trial analysis, he and his collaborators will investigate whether HPV genetic variants explain partial cross-protection by comparing selected ?9- and ?7-containing samples from the Cervarix and Havrix (control) vaccine arms for variant status. Regarding clinical management, he and colleagues are conducting analyses of the impact of vaccination on frequency of cytologic abnormalities, colposcopic referrals, and biopsies.

Dr. Schiffman received an M.D. from the University of Pennsylvania and an M.P.H. in epidemiology from The Johns Hopkins School of Hygiene and Public Health. He joined the NCI as a Staff Fellow in 1983 and, in 1996, was appointed Chief of the Interdisciplinary Studies Section in the Environmental Epidemiology Branch (which later became the HPV Research Group in the Hormonal and Reproductive Epidemiology Branch). He joined the Clinical Genetics Branch in October 2009 to study intensively why HPV is such a powerful carcinogenic exposure, akin to an acquired genetic trait with high penetrance for a cancer phenotype.

Dr. Schiffman received a Fulbright Scholarship in 1977 to carry out epidemiologic studies in Senegal. He has received numerous awards for his work in molecular epidemiology, including the ACS Medal of Honor and the AACR Prevent Cancer Foundation Award.