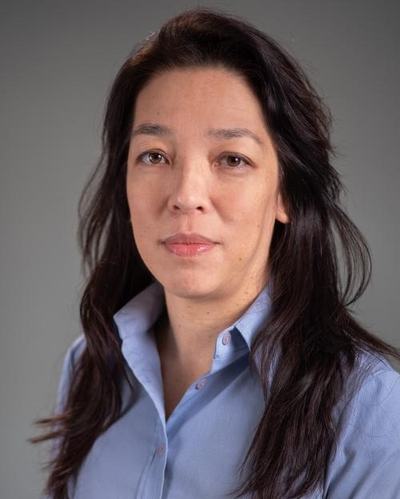 Environmental changes are driving a global increase in arthropod borne infections that, in many cases, cause severe life-threatening illnesses. An example in the United States is human ehrlichioses, an emerging infectious disease caused by Ehrlichia spp. An increase in tick borne infections and recognition of new pathogen species in recent years emphasize the importance of understanding the disease initiation and determinants of susceptibility. In 2009, a new species of Ehrlichia was detected in human patients in United States, Ehrlichia muris eauclairensis, transmitted by the tick vector Ixodes scapularis. These blood-feeding arthropods use their salivary proteins to manipulate the host local immune reaction at the bite site, facilitating prolonged attachment. Many pathogens, before and during transmission, are known to modulate the tick tissue environment, as well as their own transcriptome/proteome. Therefore, the induction of infection in the skin involves an extremely complex interaction of modulatory factors from the tick, pathogen and the host immune response.

Our research group is interested in understanding the immune signaling involved in vector transmission of pathogens, primarily focusing on tissue-specific innate host responses induced by ehrlichial (and rickettsial) diseases. We believe that this initial response, at the skin site of the tick-pathogen interaction with the host, is associated with disease development and progression to severe outcome.

Our animal model of ehrlichiosis, using the natural mode of infection by tick transmission, results in increased bacterial replication and dissemination throughout the body and more severe outcome, compared to intradermal needle injection of ehrlichiae (Saito and Walker, 2015). The dermal reaction to tick inoculation of the ehrlichial pathogen demonstrates intense inflammatory infiltration and a strong IL-1 cytokine family signature. At the tick attachment site we observe intense tissue damage, with massive infiltration of granulocytes. The most impressive inflammatory infiltration is observed during the peak of tick feeding and after spontaneous detachment; however, we observed a dynamic response of the recruiting innate cells. Moreover, intradermal needle inoculation of bacteria did not induce extensive skin inflammation nor severe disease outcome. Similarly to other rickettsial infections, we identified a persistence of ehrlichial antigen at the skin of infected animals. These findings demonstrate induction of an inflammatory response, potentially associated with successful bacterial replication and disease pathogenesis.

Our ultimate goal is to better understand this complex vector-host-pathogen interaction at the cutaneous interface and its influence in immunopathogenesis of disease severity and/or development of protective immunity. By improving our knowledge of skin immune response to tick borne infections, we will be able to further evaluate the involvement of the initial immune-mediators on the development of dermal protective immunity to arthropod-transmitted diseases.

Dr. Saito received a D.V.M. from the State University of Londrina, Parana, Brazil. She completed a residency in clinical practice and small animal surgery as well as a Master of Science degree at the same University. Dr. Saito then earned her Ph.D. in veterinary medicine and infectious diseases at the State University of Sao Paulo, Brazil. In 2009, she moved to the U.S. to conduct postdoctoral research at the University of Texas Medical Branch at Galveston (UTMB). Later she was appointed as an Instructor at UTMB and as a Research Assistant Professor in 2017. Dr. Saito was recruited to the DIR NIAID in 2020 as a tenure-track investigator and is currently Chief of the Vector-Pathogen-Host Interaction Unit in the Laboratory of Bacteriology. She serves as a review editor for Frontiers in Cellular and Infection Microbiology and as ad hoc reviewer for numerous journals in her field. She is an advocate for diversity in the biomedical sciences.