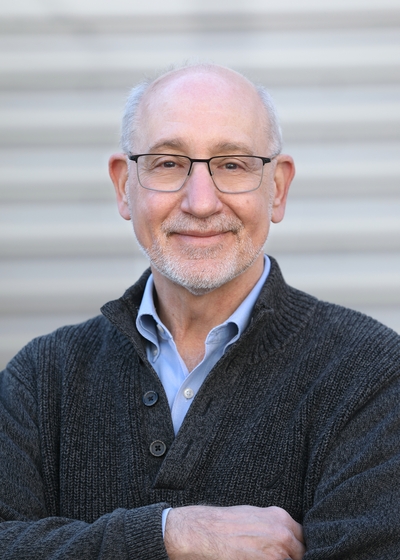 My laboratory studies signal transduction pathways that regulate growth and programmed cell death in epithelial cancer cells, with a focus on breast and ovarian cancer. We have three projects:

In the first project we are studying the function of Cbl proteins. Human epithelial malignancies frequently display deregulated tyrosine kinase activity. Understanding the mechanisms that regulate signaling by these kinases should uncover new ways to inhibit cancer cell growth. We are investigating the function of Cbl proteins, a family of proteins that regulate tyrosine kinase activity. Cbl proteins belong to the RING finger class of ubiquitin protein ligases (E3s) and function as E3s for activated tyrosine kinases. My group cloned two of the three mammalian Cbl genes (Cbl-b and Cbl-c). We have shown that all mammalian Cbl proteins mediate ubiquitination and degradation of the activated EGFR as well as other components of the signaling complex. Ongoing work is focused on understanding the biochemical and physiologic functions of the three mammalian Cbl proteins in epithelial cells and elucidating the differences in their specificity and/or function.

Breast cancer tumors that do not express hormone receptors or have amplification of Her2/Neu (so called triple-negative tumors) have a poor prognosis and no validated molecular targets. In our third project we are using functional genomic approaches and tumor genetics to identify new therapeutic targets in triple-negative breast cancer cells.

Stan Lipkowitz received an A.B. in 1977 and an M.D. and Ph.D. in 1984 from Cornell University. He trained in internal medicine at the New York Hospital and came to the NCI as a medical oncology fellow in 1987. After completing a fellowship, he established his own laboratory which studies the molecular and cell biology of epithelial cancer cells. Dr. Lipkowitz is also an adjunct Professor of Medicine and an adjunct faculty member of the Molecular and Cell Biology Graduate Program at the Uniformed Services University of the Health Sciences.