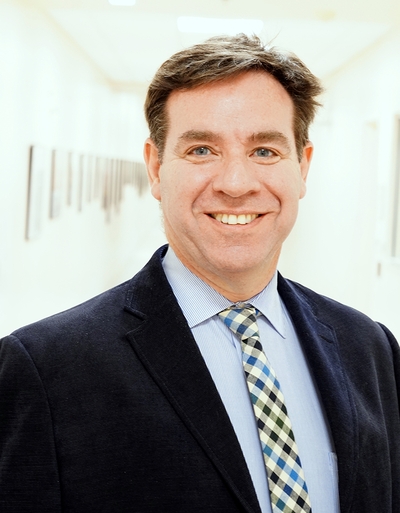 Sergio D. Rosenzweig is a pediatrician and clinical immunologist with more than 20 years of experience in the field of primary immunodeficiency. Dr. Rosenzweig is the Chief of the Immunology Service, Department of Laboratory Medicine, NIH Clinical Center, NIH. Dr. Rosenzweig’s focus of interest include the molecular aspects of PID and immunedysregulation diseases, genetic susceptibility to particular microorganisms (e.g., mycobacteria and fungal infections), the role of glycosylation in infectious disease susceptibility, and the participation of Ikaros transcription factor family in PID.

Dr. Rosenzweig earned his medical degree and his PhD from the University of Buenos Aires, Argentina in 1989 and 2006, respectively. He completed his pediatric residency in 1993 and his clinical immunology fellowship in 1996, both at the National Pediatric Hospital, in Buenos Aires, Argentina. Between 2000 and 2003 he joined the Immunopathogenesis Unit, Laboratory of Host Defenses, NIAID, NIH under Dr. Steven M. Holland as a Visiting Scientist where he studied the interferon gamma signaling pathway and the molecular basis for genetic susceptibility for mycobacterial diseases. After leaving NIH, and thanks to NIH R01 support, he continued with his interferon gamma pathway research in Buenos Aires for the following 6 years. In 2009 he returned to NIH as Chief of the Infectious Diseases Susceptibility Unit, Laboratory of Host Defenses, and Co-Director of the Primary Immunodeficiency Clinic, NIAID, NIH. In 2013 he joined the Department of Laboratory Medicine, NIH Clinical Center, under Dr. Thomas A. Fleisher, where he serves as the Immunology Service Chief.

Dr. Rosenzweig has extensible published about PID, genetic susceptibility to particular infectious diseases, and new genetic PID and immunedysregulation diseases; he is an associated editor in different journals in the field of PID, and he has been elected president for the Clinical Immunology Society.

This page was last updated on Tuesday, September 17, 2019