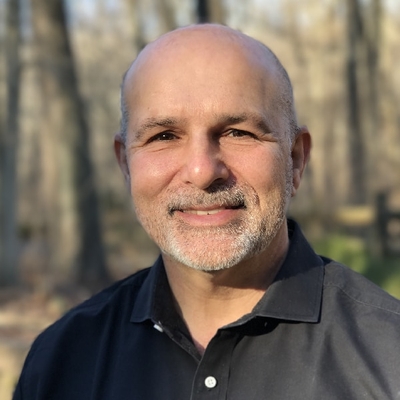 To devise therapies for the diseases of sphingolipid metabolism.

Sphingolipids, the topic of our research, were named after the mysterious Sphinx of Greek mythology because of their mysterious properties. It is now well-known that a major function for sphingolipids is to serve as building blocks for cell membranes. Because of their distinctive structural characteristics, these molecules form plasma membrane "rafts" and act as binding sites for cells, viruses and toxins.

Sphingolipids also function directly as signaling molecules. Sphingosine-1-phosphate (S1P), a product of sphingolipid degradation, is a regulator of several biological processes. S1P can be produced by all cells and its concentration is relatively high in blood. It has five high-affinity G-protein-coupled receptors (GPCRs) that are highly and widely expressed. S1P signaling through its GPCRs regulates basic functions in the vascular, nervous, and immune systems.

Sphingolipids are directly involved in human disease. This is most clearly seen in a family of inherited lysosomal storage disorders where blocks in the degradation of sphingolipids cause rare but, in many cases, fatal disease. These lysosomal storage disorders include Tay-Sachs disease, Sandhoff disease, Gaucher disease, Fabry disease, Krabbe disease, Farber disease and GM1 gangliosidosis. Disturbances in sphingolipid metabolism and signaling have also been linked to cancer and diabetes.

In our lab, we aim to discover the functions of sphingolipids in normal biology and in disease using genetic approaches in mice and in patient cells. Ultimately we aim to devise therapies for the diseases of sphingolipid metabolism.

Sphingolipids have important biological functions, and their role in human disease is only beginning to be appreciated. A deeper understanding of the sphingolipid system holds potential for the development of novel therapies for human disease.