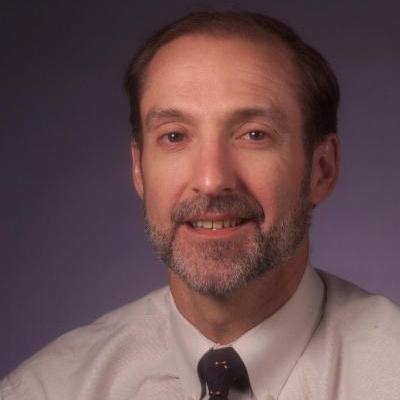 Dr. Tofilon's research is aimed at understanding the molecular determinants of cellular radiosensitivity with the ultimate goal of developing target-based radiosensitizing agents.

An ongoing project involves radiation-induced gene expression, which has been generally considered to be the result of modifications in transcription. However, our recent studies revealed that radiation induces changes in gene expression not by modulating transcription, but through regulating the translation of existing mRNAs. Studies are presently aimed at understanding the mechanisms mediating the radiation-induced translational control of gene expression and whether this process provides a source of targets for tumor specific radiosensitization.

An additional project focuses on the radiobiology of glioblastomas (GBMs) specifically addressing the influence of the brain microenvironment. These studies involve the use of GBM stem-like cells isolated from human surgical specimens grown in vitro and as intracranial xenografts.

Dr. Tofilon received his undergraduate degree from the University of Illinois in 1977. He began his graduate training at UCSF in pharmacology and then moved with his thesis advisor to the University of Nebraska Medical Center where he received his Ph.D. in 1981. Dr. Tofilon returned to UCSF as a postdoctoral fellow in the Brain Tumor Research Center where he began to focus his research on radiobiology. In 1984, he joined the Department of Experimental Radiation Oncology at the University of Texas M.D. Anderson Cancer Center as an assistant professor and was promoted to professor in 1996 with a joint appointment as professor in the Department of Neurosurgery. In June of 2001, Dr. Tofilon relocated to NCI as chief of the newly created Molecular Radiation Therapeutics Branch, RRP, DCTD. In May of 2006 he accepted a position as Professor/Member in the Drug Discovery Department, Moffitt Cancer Center. Finally, in January 2011 he returned to NCI as an investigator in the Radiation Oncology Branch.