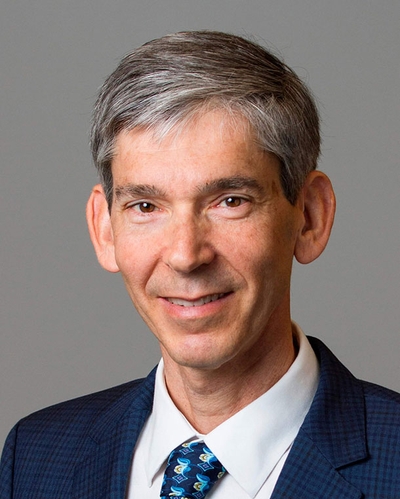 Dr. Rosenberg has developed and validated ‘competing risks’ models for Fanconi anemia and severe congenital neutropenia. He and his colleagues continue to assess risks of solid tumors and acute myeloid leukemia for these syndromes in the . Dr. Rosenberg has also expanded his work and is developing statistical models for other cancer predisposition syndromes, such as Dyskeratosis Congenita.

Dr. Rosenberg is a co-principal investigator on a series of descriptive studies of breast cancer. Among these studies, he focuses on identifying secular trends in prognosis, underlying causes of racial disparity, and etiological heterogeneity of breast tumors. Dr. Rosenberg’s novel statistical methods were also used to establish etiological heterogeneity within an array of different cancers, including hairy cell leukemia, Burkitt Lymphoma, and non-cardia gastric cancers.

Dr. Rosenberg also works on developing new methods for cancer surveillance research, including novel methods based on the age-period-cohort model, proportional hazards models for comparative age-period-cohort analysis, and methods to forecast the future burden of cancer.

Dr. Rosenberg develops statistical approaches to analyze candidate genes and pathways. He is a collaborator on the population-based Shanghai Biliary Tract Cancer Study, the Central and Eastern European Renal Cancer Study, and the Second Multicenter Hemophilia Cohort Study. For these studies, Dr. Rosenberg helps develop cutting-edge analytical methods and software tools to analyze SNPs in candidate genes and pathways and their associations to cancer. Some of the pathways that he and his colleagues are exploring include vitamin D metabolism, cell differentiation, apoptosis, and lipid peroxidation.

Dr. Philip Rosenberg received a Ph.D. in biostatistics from Yale University. He joined the NCI as a Staff Fellow in 1988, and became a Senior Investigator within the Biostatistics Branch in 1997. Dr. Rosenberg’s research focuses on advancing medical science by testing clinical, epidemiological, and biological hypotheses using state-of-the-art statistical methods. Dr. Rosenberg has received numerous awards for his work in biostatistics, including the Howard W. Temin Award for his contribution to the development of statistical methods to monitor trends in the HIV. He has received NIH Merit Awards for his collaborative work on inherited bone marrow failure syndromes, as well as for pioneering methods and software tools to identify candidate genes and pathways.