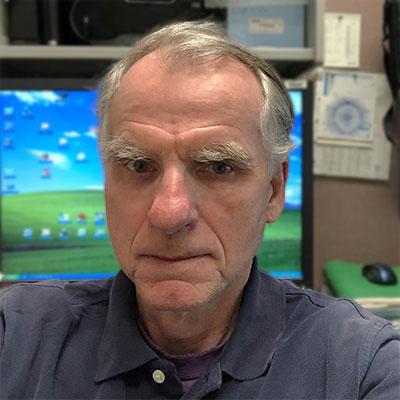 Dr. Wingfield, a native of Great Britain, has directed the Protein Expression Laboratory since its inception in 1989. In 1997, he received the NIH Director's Award for designing and establishing the Laboratory. Previously, Dr. Wingfield was department head of protein chemistry at Glaxo Institute for Molecular Biology (formerly Biogen SA) in Geneva, Switzerland, where he spent nine years perfecting and using techniques for the production of recombinant protein and their structural characterization. Earlier, he was a staff scientist in the biological structures division of the European Molecular Biology Laboratory, Heidelberg, Germany. Dr. Wingfield received his doctorate from Dundee University in Scotland and was a postdoctoral scholar in biological chemistry at the University of California, Los Angeles. Dr. Wingfield has published more than 100 articles in national and international scientific journals, among them the majority of those cited with the lab selected publications.