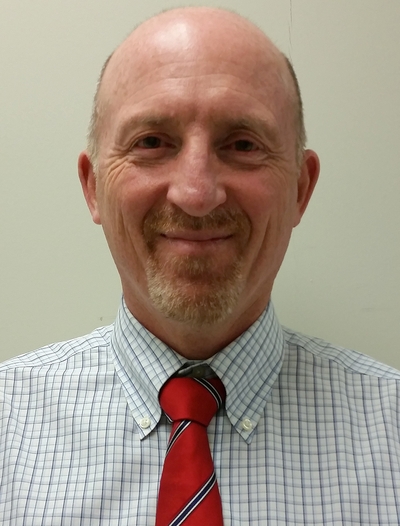 The Pathogenesis and Immunity Section of LMIV conducts human and animal studies of malaria pathogenesis and host immunity, including population-based studies in communities exposed to Plasmodium falciparum. Our research emphasizes pregnant women and children, the populations most susceptible to malaria morbidity and mortality, with collaborative cohort studies ongoing in Mali and Uganda.

The over-arching goal of our basic, clinical, and epidemiologic research is novel vaccine discovery and testing. Our group first described the distinct P. falciparum phenotype that causes placental malaria, and the findings have guided the design of a vaccine being manufactured at LMIV to prevent pregnancy malaria.

We have recently extended this paradigm to severe malaria in African children, where efforts are underway to identify parasite forms and proteins involved in severe syndromes that may be targeted by protective antibodies. We apply functional genomics tools, including RNA sequencing and library screening platforms to identify surface proteins in blood-stage malaria parasites that may be targets of protective antibodies naturally acquired by individuals in malaria-endemic areas.

In addition to our studies of blood-stage parasites, we have a collaborative program to study liver-stage malaria parasites, which are the target for vaccines that will completely prevent infection. We have completed an initial characterization of the transcriptome of liver stage P. falciparum and are assessing novel liver stage antigens as targets of immune responses that correlate with protection in animals or humans, including humans that are experimentally infected with the parasite.

The basic immunology and pathogenesis research of our section aligns with the broader LMIV focus on the development of vaccines to interrupt malaria transmission (transmission-blocking and anti-infection vaccines) and vaccines to prevent severe malaria in pregnant women and children. Consistent with LMIV generally, the Pathogenesis and Immunity Section also emphasizes training for young American and African scientists who conduct individual projects under the umbrella of a coherent synergistic program.

Patrick E. Duffy is chief of the Laboratory of Malaria Immunology and Vaccinology. Before taking this position in November 2009, he served as director of the malaria program at Seattle Biomedical Research Institute (SBRI) and affiliate professor of global health at the University of Washington. His research is focused on understanding the pathogenesis and immunology of malaria in humans. He has led the Pregnancy Malaria Initiative to develop a malaria vaccine for pregnant women, a Grand Challenges in Global Health consortium project to understand immunity to severe malaria in African children, and a vaccine discover consortium that is identifying novel vaccine targets against liver stage malaria parasites. He recently established the Malaria Clinical Trials Center for experimental malaria infections of humans in Seattle and for several years led the SBRI-Tanzania Malaria Research Training Program for young African scientists. He received his medical degree from Duke University, his internal medicine training at Walter Reed, and his postdoctoral training in molecular vaccine development at the National Institutes of Health.