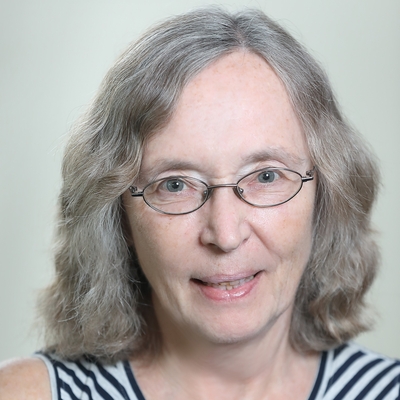 The Skeletal Biology Section has a long-term interest in defining the biological properties of post-natal skeletal stem cells (SSCs), which are a multipotent subset of bone marrow stromal cells (BMSCs), with a particular emphasis on determining the role that they play in the pathophysiology of skeletal diseases, and how they can be used in tissue engineering and regenerative medicine. It has been our hypothesis that any genetic defect (intrinsic factor) or change in the microenvironment (extrinsic factor) that alters the biological activity of skeletal stem cells, which are central mediators of post-natal skeletal metabolism, will cause skeletal abnormalities. Furthermore, based on the remarkable ability of skeletal stem cells to regenerate a complete bone/marrow organ, a major goal is to further develop our techniques for bone regeneration in human patients with skeletal defects, and to expand the possible utilization of these cells for non-skeletal applications, due to their immunomodulatory effects. In addition, the SBS has recently started to develop the techniques for osteogenic and chondrogenic differentiation of human pluripotent stem cells (human embryonic and induced pluripotent stem cells), as another potential source of cells for tissue engineering.

The scientific goals of the Connective Tissue Remodeling Section are to define the role of matrix remodeling in general, and collagen remodeling in particular, in health and disease. These functions are investigated by generating animal models with various types of MMP deficiency, followed by in depth-analyses of the mechanisms by which the phenotypes are generated. In particular, the MMPS is focused on MT1-MMP, a membrane bound type of MMP, due to the fact that its global depletion results in a severe skeletal phenotype, characterized by craniofacial dysmorphology and dwarfism, due to defects in both bone formation and in bone resorption. Furthermore, there is a hematopoietic defect in the MT1 deficient mouse, due in part to the inability of MT1-deficient osteogenic cells to provide an appropriate hematopoietic microenvironment.  Current studies have employed mouse genetics to delete MT1 activity from osteogenic cells at different stages of maturation, and in the hematopoietic lineage, which gives rise to osteoclasts. Interestingly, the cell-specific MT1-deficient models exhibit different skeletal phenotypes, highlighting the complexity of MT1’s action on the skeleton as a whole. The mechanism of action of MT1 in different skeletal cell types is under investigation.