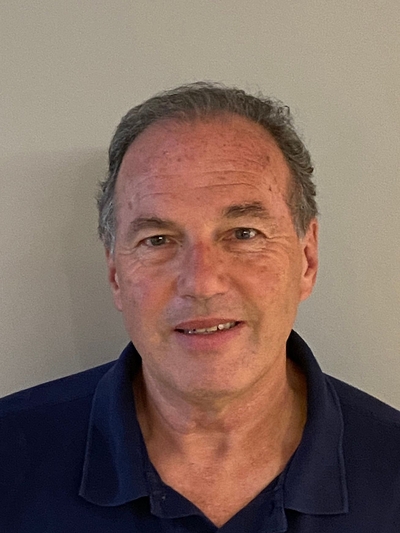 Nigel Greig was trained as a pharmacologist with a background in medicinal chemistry and physiology, and gained his Ph.D. from the University of London; specifically, from the Pharmacology Department of the Royal College of Surgeons, England. The research portion of his Ph.D. was undertaken next door within the Cancer Chemotherapy Department of the Imperial Cancer Research Fund (ICRF) under the mentorship of Prof. Kurt Hellmann – who took the drugs razoxane and dexrazoxane (Zinecard, Cardioxane) from concept to the clinic.

Leaving the ICRF and Britain in 1982, Nigel joined the Laboratory of Neuroscience within the Intramural Research Program (IRP), National Institute on Aging (NIA), NIH, as a Post-doc in the US. His initial studies focused on optimizing the delivery to and action of drugs within the brain. This resulted in the development of drug candidates for the treatment of brain tumors and cancers of the breast, lymphatics and ovaries, as well as technology for the delivery of neuropeptides, antisense oligonucleotides and proteins to the brain. Leaving NIA in 1989, Nigel was one of the initial scientists in the California-based Alzheimer biotechnology company, Athena Neurosciences, which later became a key part of Elan Pharmaceuticals and is now part of Perrigo. Athena was launched on technology deriving from Nigel's NIA research as well as separate technology from the Selkoe Laboratory, Harvard University.

Returning to NIA as a tenured scientist in 1992, Nigel's research has evolved into his present interest, the design and development of drugs for the treatment of degenerative disorders prevalent in aging, with particular emphasis on chronic (Alzheimer's and Parkinson's disease) and acute (traumatic brain injury and ischemic stroke) neurodegenerative disorders, and type 2 diabetes. He heads the Drug Design & Development Section within the Translational Gerontology Branch, IRP, NIA, NIH, located in Baltimore, MD, USA.

Nigel's program combines cellular and in vivo pharmacology with neurobiology and medicinal chemistry to design and develop novel experimental drugs against rate-limiting steps involved in the pathophysiology of diseases associated with aging. In extensive studies with a core of long-time, close collaborators from academia within and outside the US, Pharma and NIH - together - they have successfully moved multiple experimental drugs from concept through preclinical studies and into human clinical trials (Phenserine, Posiphen (ANVS 401, ANVS 405), Bisnorcymserine (ANVS 301), Exendin-4 (Exenatide, PT320). These, as well as new preclinical drugs, have been licensed from NIA, NIH, and collaborating institutions into both new startup as well as existing companies to support their development to improve public health.

Publications/patents are available via the links: