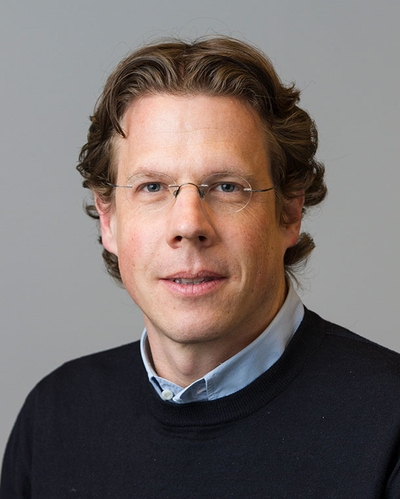 I am leading a research program focused on the molecular etiology and prevention of cervical and other human papillomavirus (HPV)-related cancers, and ovarian and endometrial cancers. I also have special expertise in the p16/Rb pathway, human papillomavirus biology, gene methylation, and molecular profiling of cancers. A strong focus of my work is on moving etiologic discoveries into clinical or public health practice. Several of my studies have the potential to directly affect public health decisions and clinical practice.

Cervical and Other HPV-Related Cancers

The etiology of ovarian cancer is complex and poorly understood, in part because risk factor associations may differ by histological type, grade and other factors. My focus on ovarian cancers is to understand etiologic heterogeneity by studying risk factor associations and circulating biomarkers in histologic subtypes. I am particularly interested in the role of inflammation in ovarian carcinogenesis, since it could lead to new interventions to prevent or control inflammation.

Dr. Wentzensen received an M.D. from the University of Heidelberg in 2000. He trained in general surgery and conducted research in surgical oncology in the Department of Surgery, University of Heidelberg from 2000-2002. From 2002-2007, Dr. Wentzensen earned his Ph.D. (Habilitation) in Applied Tumor Biology at the Institute of Pathology, University of Heidelberg. During this time, he conducted research in molecular biology, molecular pathology, and molecular epidemiology of cervical cancer. He built a research group focusing on cervical cancer biomarker discovery and validation and established a diagnostic laboratory for cervical cancer screening. From 2005-2007, he earned a Master of Epidemiology at the University of Mainz. Dr. Wentzensen joined DCEG as a visiting fellow in 2007, became a tenure-track investigator in 2009, and was awarded scientific tenure by the NIH and appointed senior investigator in 2013.