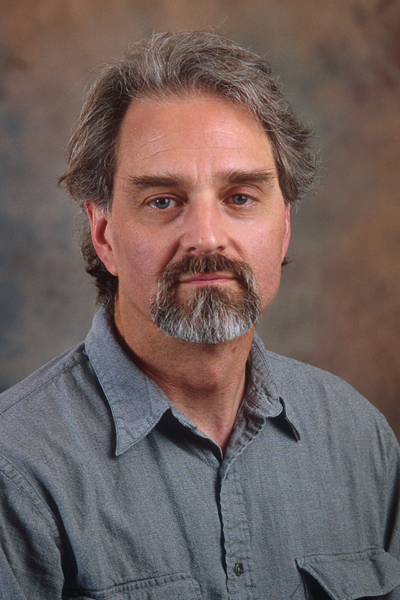 Laboratory of Molecular Biology and Immunology

Cellular responses to replication stress
Age related decline of tissue and organ function, and the frank diseases of aging- cancer, diabetes, cardiovascular disease, neurodegeneration, etc.- are endpoints of a multitude of effectors that populate numerous feed-forward and feedback loops. At the most basic level, the diminished integrity of cellular macromolecules and macromolecular structures has adverse consequences for cellular and systemic physiology. The distinctions between genomic architectural compartments- heterochromatin and euchromatin- erode during aging, disrupting gene regulation and the control of transposable elements. DNA not only incurs mutations and rearrangements over a lifetime, but also acts as the locus of the DNA Damage Response (DDR) that reports genomic stress, with implications that extend far beyond the location of the provocative insult.

Impediments to DNA replication, referred to as replication stress, can stall replication forks triggering a cascade of responses that induce genomic rearrangements, cell senescence and/or apoptosis, and the activation of interferon pathways via cytoplasmic DNA sourced from nuclease vulnerable replication intermediates. Although these endpoints have attracted considerable attention, there is only limited understanding of the determinants of replisome stalling vs continued progression. While many proteins are recruited to stalled replisomes, current models simply assume a single species of “stressed” replisome. The connections to fundamental elements of chromosome biology such as chromatin structure and replication timing are largely unexplored. Research in the Section is focused on defining effectors of replisome structure and function in the context of replication stress, the consequences for replication fork stability, and the influence of aging on responses to replication challenge, and vice versa.

Replisome remodeling in response to replication stress
We developed an approached to visualizing the encounter of replication forks with the potent block imposed by interstrand crosslinks (ICLs). Contrary to over 50 years of conventional wisdom we found that replication could restart past an intact ICL, in a process we termed replication traverse. We identified FANCM, a DNA translocase, as an important contributor to the traverse phenomenon. Association of FANCM with ICL proximal replisomes resulted in remodeling of the replication machinery. More recently, we discovered that there are two biochemically distinct replisomes, distinguished by protein composition and chromatin localization. One species contains the DONSON protein. Hypomorphic mutations in this essential gene cause developmental abnormalities including microcephalic dwarfism. DONSON associated replisomes are preferentially active in euchromatin and early S phase. Under conditions of ICL induced replication stress FANCM associates with the other replisome, which is biased towards heterochromatin and late S phase. Our current effort is directed towards characterizing the factors that distinguish the different replisomes and direct their chromatin localization.

Dr. Michael Seidman received his Ph.D. in biochemistry from the University of California, Berkeley, in 1975. He did postdoctoral work at the NIH and at Princeton University. He worked at the NIH and in the biotechnology industry before assuming his present position in the Laboratory of Molecular Genetics, NIA.