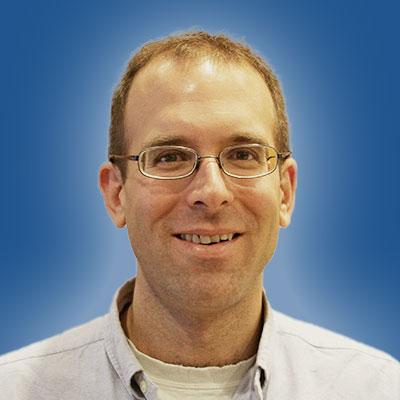 The recent introduction of large-scale quantitative methods, such as next-generation sequencing (NGS) and modern mass spectrometry (MS), allows for the first-time determination of the functional impact of RBPs on a systems-wide level and has sparked a renewed interest in the systematic characterization of PTGR processes. Members of the RMBG focus on elucidating the function and molecular mechanisms of RNA binding proteins involved in RNA transport, RNA stability and turnover, and RNA translation. Broadly, we are pursuing four interdependent projects:

Markus Hafner, Ph.D., joined the Laboratory of Muscle Stem Cells and Gene Regulation as an Investigator in 2014. Before his appointment at the NIAMS, he was a postdoctoral fellow in the Laboratory of Dr. Thomas Tuschl at the Rockefeller University in New York. There he worked on mechanisms of gene silencing by small RNAs, and developed methods to characterize post-transcriptional gene regulation by RNA binding proteins.

Before coming to the United States, Dr. Hafner lived in Germany, Mexico, China, Greece, and Honduras. He obtained an M.Sc. in chemistry in 2002 and a Ph.D. in biochemistry in 2007 from the University of Bonn, Germany. His graduate work under Dr. Michael Famulok focused on the use of RNA aptamers to select small molecule inhibitors for cytohesins, a family of guanosine exchange factors, which revealed their role in the insulin signaling pathway.

In his laboratory at NIAMS, Dr. Hafner will focus on dissecting the composition of ribonucleoproteins (RNPs) involved in cellular RNA transport and control of RNA stability. This is a prerequisite for understanding the consequences of dysregulation and/or mutation of RNA-binding proteins (RBPs), and/or their target RNA-binding sites in disease.