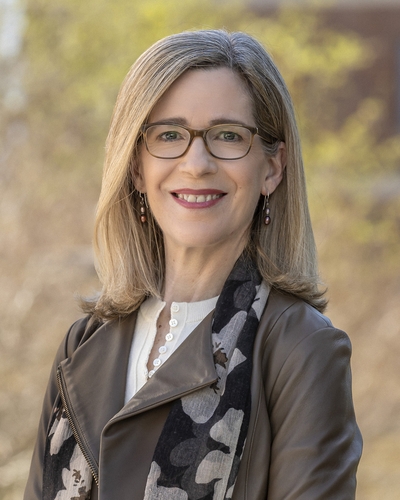 Identification of genetic risk factors for autoimmune disease, including rheumatoid arthritis (RA) and systemic lupus erythematosus (SLE) and Sjögren's syndrome. It has been clear for decades that genes contribute importantly to the risk of autoimmune disorders. Over the past decade, emerging molecular genetic and statistical tools have enabled rapid progress in the identification of genetic risk loci for complex human disease. Dr. Criswell's group has devoted substantial effort to the performance of genome wide association (GWA) and other genetics studies, which have led to the identification of over 30 genes that contribute to risk and outcome of these disorders. This work has also highlighted key biologic pathways responsible for disease onset and progression, which can inform more basic research to define the mechanism of these genetic associations. Contributions to work in this area have included developing the clinical collections and data that are critically important for this work, applying statistical methods to ensure rigorous and robust results, and utilizing my deep knowledge of the disease to interpret results.

Refining the major histocompatibility complex (MHC) association with RA and SLE. The MHC region represents the strongest genetic risk region for most autoimmune diseases, including RA and SLE. However, several features of this region, including the extensive linkage disequilibrium, have interfered with attempts to refine genetic contribution of this complex region. Dr. Criswell's group has contributed importantly to studies that have significantly enhanced our understanding of the MHC contribution to RA and SLE. These include both studies that sought to identify multiple, independent risk loci across the MHC as well as studies that refined genetic association results according to specific clinical and/or serologic features of the disease.

Genotype-phenotype associations in RA and SLE. A striking feature of many systemic autoimmune diseases, including RA and SLE, is heterogeneity in the specific disease features that develop among individual patients. Increasing evidence indicates that genetic factors contribute importantly to this heterogeneity. Given variation in disease severity, outcome, and response to treatment, elucidation of the genetic basis for this heterogeneity is an important goal. Dr. Criswell's group has contributed significantly to research that has defined the genetic basis for this disease heterogeneity.

Genetic ancestry and SLE outcomes. A striking feature of SLE is the variation in disease risk and outcome across major ethnic groups. However, progress defining the genetic contribution to such ethnic variation in outcomes is confounded by socioeconomic status (SES) and other factors that are correlated with ethnicity, particularly in the US population. Dr. Criswell's group has utilized emerging tools in genetics and statistics to define the genetic contribution to ethnic differences in SLE severity and outcome. Further, they have contributed importantly to the development of patient cohorts that include not only rich clinical and serologic data but also information about important covariates, such as SES measures, in order to address the issue of confounding that complicates these studies.

Lindsey A. Criswell, M.D., M.P.H., D.Sc., became director of NIAMS in February 2021. Previously, she served as vice chancellor of research at the University of California, San Francisco (UCSF), as well as professor of rheumatology and professor of orofacial sciences. Her research focuses on the genetics and epidemiology of human autoimmune disease, particularly rheumatoid arthritis and systemic lupus erythematosus. She has mentored many students and junior faculty to independent research careers. Dr. Criswell earned a bachelor’s degree in genetics and a master’s degree in public health from the University of California, Berkeley; a D.Sc. in genetic epidemiology from the Netherlands Institute for Health Sciences, Rotterdam; and an M.D. from UCSF. Dr. Criswell is board certified in internal medicine and rheumatology. She is also a member of the Association of American Physicians (AAP).