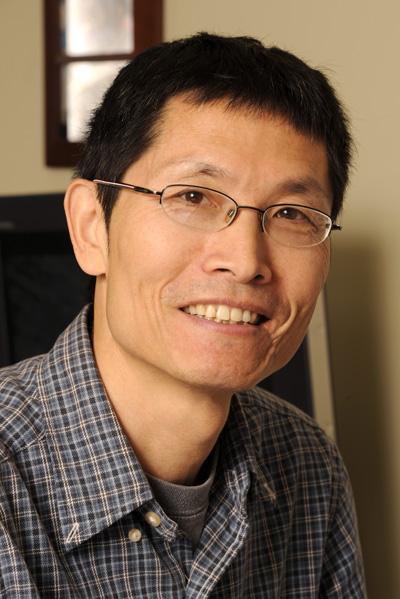 We are also developing methods and tools for the analysis of next-generation sequencing (NGS) data, in particular, statistical/computational methods that detect differential changes not only in gene expression but also in splicing patterns from mRNA-seq data. Tools for detecting differential splicing could have a major impact in toxicogenomics, as examples exist where changes or imbalances in isoforms have been implicated in tumor development.

We also have long-standing interests in mining high dimensional genomic data, pattern recognition and classification. Recently, we started a new project that addresses the research question: what is the biological relevance of those CTCF sites that are bound by CTCF (CCCTC-binding factor) in most or all cell lines? In other words, what biological processes/functions does CTCF regulate that are fundamental to most cell lines? Knowing the functional relevance of the constitutive CTCF sites could have far-reaching scientific impact. This potentially would allow us to identify 1) any biological processes that require universal participation of CTCF; 2) other proteins and epigenetic marks that are associated with such processes; 3) the genomic loci at/near where CTCF participates in the processes. Furthermore, the computational methods that we develop in this endeavor will be useful for pooled analyses of hundreds to thousands of ChIP-seq datasets that have been and will be generated.

Dr. Li obtained his Ph.D. in medicinal chemistry at the University of North Carolina at Chapel Hill. He has a broad background in statistics, biology, computer sciences and chemistry. His research focuses on statistical and computational methods for identifying transcription factor binding sites in ChIP-seq data and for analyzing mRNA-seq data. He has long-standing interests in mining high dimensional genomic data, pattern recognition and classification.