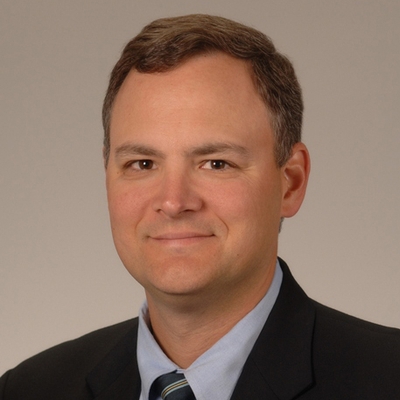 It is predicted that there will be 1.2 million non-skin cancers diagnosed in North America in 2016; seventy-five percent of these (i.e., 900,000 cancer patients) will receive radiotherapy sometime during the course of their disease. Improving the efficacy of radiotherapy would significantly contribute to cancer treatment in general given its pervasiveness as an anti-neoplastic therapy. To date, advances in radiotherapy have primarily involved a variety of fractionation schemes, improved dose delivery, and improved localization. Intensity modulated radiation therapy (IMRT), which attempts to more precisely direct dose to the tumor and limit the dose to normal structures, may allow further schedule modification in the future. Because of the physical limitations of radiation dose delivery, further technical improvements are likely to provide only incremental benefits. For this reason, further increases in tumor control will require a greater understanding of the underlying tumor response to radiation. In addition to the recent advances in the technical aspects of radiation delivery, there has been considerable progress in the delineation of the molecules and processes that regulate cellular radiosensitivity and the characterization of the molecular responses to radiation.

These advances in fundamental radiobiology suggest that improvements in tumor control can be achieved through strategies that combine radiation and molecular targeting, which is the primary focus of my laboratory efforts. As an adjunct to these laboratory efforts, I have translated several of my laboratory findings into ROB clinical trials. We have recently completed a Phase II trial of the histone deacetylase inhibitor (HDACi), valproic acid (VA), in combination with Temodar and radiotherapy for patients with GBMs. This was a direct translation from studies in my laboratory showing that VA enhances the sensitivity of glioma cell lines to radiation both in vitro and in vivo (1).

Another area of translational research within my lab is the development of non-invasive surrogate biomarkers for tumor recurrence following irradiation. Current methods to evaluate patients after radiotherapy include a history and physical, laboratory studies and imaging. As none of these techniques is very sensitive to a small number of tumor cells, the development of surrogate biomarkers may allow earlier targeted adjuvant therapy only to those patients who may benefit. We are currently conducting a Phase II trial in patients with Glioblastoma multiforme (GBMs) comparing the patient's urinary VEGF and MMP-2 levels, as early biomarkers of disease progression following the completion of radiotherapy, to the clinical parameters that comprise the recursive partition analysis (RPA) of the Radiation Therapy Oncology Group (RTOG), which are currently used to stratify patients and predict progression free survival and overall survival.

Dr. Camphausen received his M.D. from Georgetown University in 1996. He completed his internship at Georgetown in 1997 and a residency in radiation oncology at the Joint Center for Radiation Therapy at Harvard Medical School in 2001. Dr. Camphausen spent two years working in the laboratory of Dr. Judah Folkman studying the interaction of angiogenesis inhibitors and radiotherapy. He joined the National Cancer Institute in July 2001 as a tenure-track investigator. He served as the deputy branch chief beginning in April 2004 and was appointed to branch chief of the Radiation Oncology Branch in 2008. Dr. Camphausen is board certified by the American Board of Radiology.

This page was last updated on December 8th, 2021