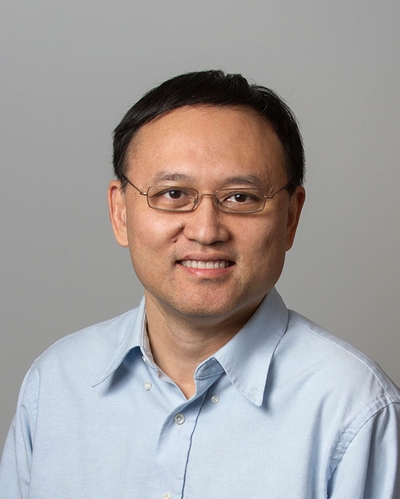 Dr. Kai Yu's research addresses a wide variety of statistically and computationally challenging problems that have arisen in design and analysis of modern high-dimensional genetic and molecular epidemiologic studies, including:

Dr. Yu received a Ph.D. in biostatistics from the University of Pittsburgh in 2000, and had postdoctoral training in statistical genetics at Stanford University. He joined NCI in 2005 as a tenure-track investigator, and was awarded scientific tenure by the NIH and appointed senior investigator in 2012. In 2009, he received an NIH Merit Award for developing creative statistical methods for genetic epidemiologic studies. He is an elected Fellow of the American Statistical Association.