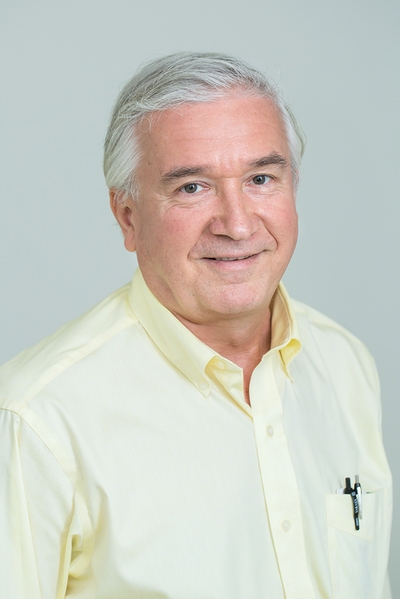 Dr. Kovacs is a senior investigator in the NIH Clinical Center's Critical Care Medicine Department. Since 1987, he has served as head of CCMD's AIDS Section. For the past 25 years he has worked as a clinical investigator at the NIH Clinical Center, focusing on HIV and HIV-related complications. He has been a principal or associate investigator on multiple protocols studying the treatment of HIV infection and management of HIV-related opportunistic infections. He also has a longstanding interest in immune-based therapeutic approaches to the management of HIV infection. More recently, as HIV has become a chronic disease requiring lifelong antiretroviral therapy, his team's studies have focused on characterization and management of non-infectious complications associated with HIV infection or with antiretroviral therapy. He also runs a research lab that focuses on the basic biology of Pneumocystis, an important pathogen of HIV-infected as well as other immunosuppressed patients. His laboratory is interested in characterizing the genome of Pneumocystis species, in better understanding the epidemiology of Pneumocystis infection in humans, in characterizing host-organism interactions, and in identifying critical host immune responses to Pneumocystis.

Dr. Kovacs completed his undergraduate degree at Harvard University and obtained his medical degree from Cornell University Medical College. After an internship and residency at New York Hospital, he came to the NIH Clinical Center in 1982 for fellowships in infectious diseases and critical care. He also is an associate clinical professor of medicine at the George Washington University School of Medicine and Health Sciences. He has served on several editorial boards of professional journals in infectious diseases, and is currently an associate editor of The Journal of Infectious Diseases. He is a member of the American Society for Clinical Investigation (ASCI) and the Association of American Physicians (AAP), and a Fellow of the Infectious Diseases Society of America (IDSA).