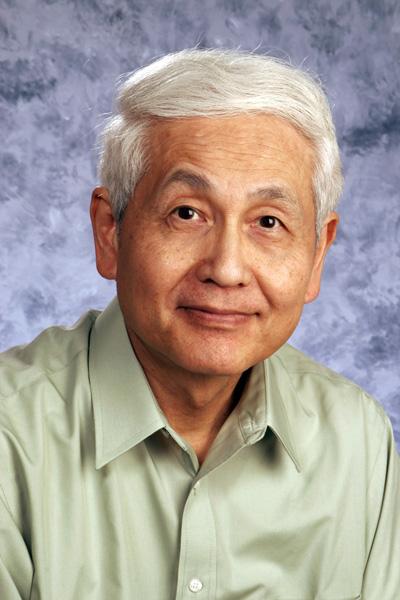 The Neuropharmacology Group is involved in a number of projects to elucidate the mechanisms involved in the pathogenesis of Parkinson's disease (PD) and to develop novel therapeutic agents that target these mechanisms as a means to halt the progress of neurodegenerative diseases. Their central hypothesis is that activation of microglia, as induced by xenobiotics and endogenous factors released during cellular injury, may self-perpetuate resulting in a sustained, low-grade neuroinflammation that leads to gradual oxidative neurodegeneration of dopaminergic neurons and thus Parkinsonianism.

Although their previous work primarily focused on acute neurotoxicants (e.g. MPTP, Rotenone and Paraquat) to induce Acute Parkinsonianism in animal models, they are currently utilizing two lipopolysaccharide-induced chronic neuroinflammation models that better recapitulate the delayed, progressive pathology of idiopathic PD. By focusing on chronic neuroinflammation as the driving factor in the pathogenesis of PD, these models have allowed the Neuropharmacology Group to study anti-inflammatory therapies that dampen or abolish inflammation-mediated neurodegeneration a strategy with potential applications to prevent the progression of other neurodegenerative diseases associated with chronic neuroinflammation.

Unlike NSAIDs that primarily inhibit cyclooxygenase (COX) enzyme activities, this group has focused their efforts on developing a new class of anti-inflammatory therapies that selectively inhibit the enzyme activities of NADPH oxidase 2 (NOX2). During inflammation NOX2 on microglia generate extracellular superoxide (that quickly form into neurotoxic intermediates) and is also involved in mediating intercellular ROS that is involved in a variety of cell signaling pathways including the generation and maintenance of the pro-inflammatory cascade. By inhibiting the activity of NOX2, this group has been able to interrupt the sustained, low-grade neuroinflammation (as measured by changes in cytokine production and markers for glial activation) and halt neurodegeneration in their PD models.

Beyond the development of novel therapies for neurodegenerative diseases, this group is also studying the neuropathology of α-synuclein aggregation, assessing non-motor pathologies and behavioral deficits, and examining for neurovascular unit dysfunctions in PD using their chronic neuroinflammation models. Since PD is known to be associated with environmental exposures such as infectious agents, pesticides and heavy metals all of which trigger a neuro-inflammatory response our research exploring the etiology, pathogenesis and therapies of PD is highly relevant to the mission of NIEHS.

Dr. Jau-Shyong Hong heads the Neuropharmacology Group within the Laboratory of Toxicology and Pharmacology. He received his Ph.D. in Pharmacology at the University of Kansas School of Medicine in 1973. He has been a member of the NIH community for nearly 40 years, initially working at NIMH before joining NIEHS in 1980. To date, Dr. Hong has published over 350 peer-reviewed articles in leading biomedical journals and has written more than 50 book chapters. He was appointed to Senior Biomedical Research Service in 2010.