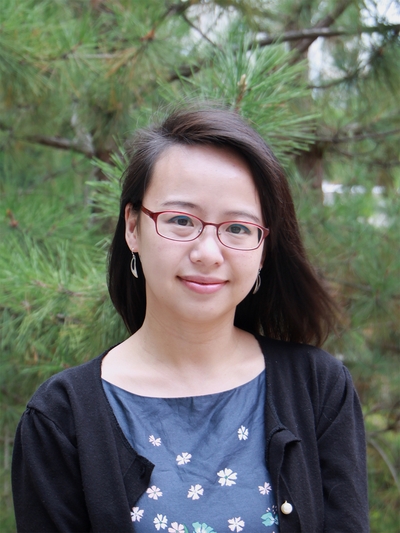 The Neuro-Immune Regulome Unit (NIRU) aims to understand the mechanisms that precisely regulate gene expression in lymphoid cells through multidisciplinary genomic approaches. Lymphoid cells communicate the perturbation of homeostasis by production of cytokines, dysregulation of which results in neural and ocular inflammation in many disorders, including Alzheimer’s disease, Parkinson’s disease, multiple sclerosis, uveitis, and age-related macular degeneration. Understanding the basic pathophysiology of cytokine production in these contexts – for example, their source and regulation – represents a promising path for the development of more specific and efficacious therapies. Precise orchestration of gene regulation in lymphocytes is mediated by networks of signaling molecules, transcription factors, and genomic regulatory regions, which in sum is termed regulomes. Previously, we have identified lineage-specific regulomes in tissue-resident innate and adaptive lymphocytes in both homeostatic and activated states by integrating cutting-edge techniques and computational approaches (Shih et al., Cell, 2016; Harrison et al., Science, 2018; Kobayashi et al., Cell, 2019; Nagashima et al., Immunity, 2019). We now are focusing on two key biological questions 1) How do distinct stimuli regulate cytokines in a context-specific manner? 2) How cytokines contribute to the progression of neurodegeneration, such as Alzheimer’s disease and age-related macular degeneration? By analyzing lymphocyte regulomes with distinct genetic background in human and engineered mice, we aim to further our understanding of molecular mechanisms that contribute to aging and neurodegenerative diseases.

Dr. Shih received her M.S. in Microbiology from National Taiwan University in 2006 and Ph.D. in Immunology from Duke University in 2012. As a graduate student, she worked in Dr. Michael Krangel’s lab studying the role of three-dimensional chromatin looping and the key looping factor, CTCF, in gene regulation during thymocyte development. In 2013, she joined John O’Shea’s lab in NIAMS where she began her work on lymphocyte regulomes as a postdoctoral fellow. She received a NIH K22 career development award in 2018 and was jointly appointed by NEI and NINDS as a Stadtman Tenure-track Investigator in 2019. Her research focuses on understanding the regulation of cytokine loci and immune regulomes in health and neurodegenerative diseases in eye and brain, with an ultimate goal of developing more specific and efficacious therapies.