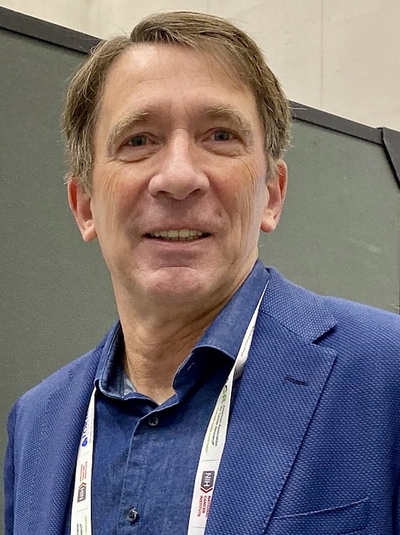 Bacterial protein toxins are profoundly damaging for mammalian cells. Interestingly, a subset of these toxins interact with very well-conserved and universally expressed cellular proteins. Among the toxins exhibiting these characteristics are Pseudomonas exotoxin (PE) and diphtheria toxin (DT), both of which inhibit protein synthesis. By removing either toxin's binding domain and replacing it with sequences encoding recombinant antibodies or ligands that bind cell surface receptors, it has been possible to make novel fusion proteins termed "recombinant immunotoxins".

Immunotoxins are targeted to kill cancer cells expressing particular surface antigens or receptors. PE binds and enters cells using the low-density lipoprotein receptor-related protein (LRP) as its surface receptor. The toxin is delivered to an acidic endosomal compartment where it is cleaved by a furin-like protease to generate two large fragments. The N terminal fragment (28 kD) of PE is comprised primarily of the toxin's binding domain, while the C terminal fragment (37 kD) has the ADP-ribosylating activity and is translocation-competent. Translocation requires the reduction of the disulfide bond linking the two fragments and also the presence of a KDEL-like sequence at the C terminus.

Currently, we are trying to understand the mechanism of cell-mediated toxin reduction. Our preliminary data indicate that furin-cleaved toxin must be unfolded before reductants can gain access to a key disulfide bond linking cyteines 265 and 287. Several projects are under way that use toxin sequences for the development of therapeutic agents. To produce Pseudomonas vaccine for cystic fibrosis patients, we are using nonlethal PE as an immunogenic carrier for the C terminal loop of pilin. Neuropeptides, including substance P, conjugated to truncated PE are being used to target neurons involved in the transmission of chronic pain signals.

Investigations into the pathogenic mechanism of Pseudomonas aeruginosa have been extended to include: studies of pilin-mediated adhesion to epithelia, the secretion of exoproducts such as amino peptidase (PA2939) and the regulation of gene expression by small non-coding RNAs.

Dr. Fitzgerald is chief of the Biotherapy Section, Laboratory of Molecular Biology, in the NCI. He received his Ph.D. in 1982 from the University of Cincinnati Medical School, Department of Microbiology. The focus of his Ph.D. dissertation was the endocytic uptake of Pseudomonas exotoxin. He has a longstanding interest in bacterial toxins and their use as therapeutic agents.