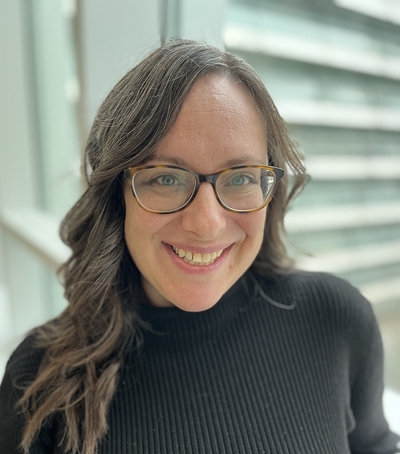 Dr. Levine received an undergraduate degree in biology from Brandeis University in 2000, a Ph.D. from The Rockefeller University in 2008, and an M.D. from Cornell University in 2009. During her graduate research with Dr. Ali Brivanlou, she studied the role of TGF-β signaling during embryonic development. Dr. Levine did postdoctoral research with Dr. Samuel Pfaff at The Salk Institute, where she identified a novel population of spinal neurons that encode “motor synergies” – modular neural programs for simple movements that are thought to underlie a wide variety of common behaviors. She was an Associate Member of the Reeve Foundation Consortium and a Fellow of the George Hewitt Foundation. She joined NINDS in 2015 where her lab studies how the molecules, neurons, and circuits of the spinal cord mediate normal behavior and learn.