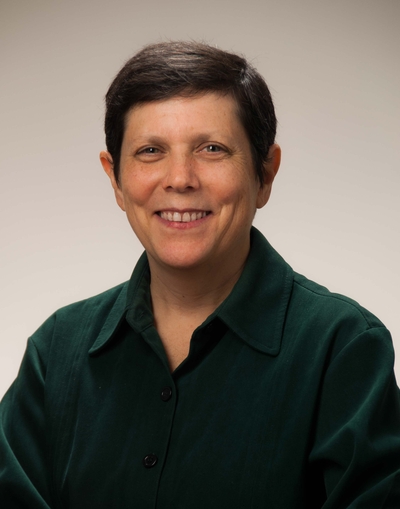 The Human Eosinophil Section conducts basic and translational research related to the role of the eosinophil and eosinophil activation in disease pathogenesis, with the ultimate goal of developing novel diagnostic tools and treatment approaches for hypereosinophilic syndromes and other conditions associated with marked eosinophilia, including helminth infection.

Using a translational approach, distinct clinical subgroups of patients with HES have been identified and characterized, including a myeloproliferative form of HES that includes FIP1L1/PDGFRA-positive chronic eosinophilic leukemia and an autosomal dominant form of familial eosinophilia that has been mapped to chromosome 5q31-33. Laboratory studies have focused on the role of eosinophils and eosinophil activation in producing the very different clinical presentations and outcomes of these disorders. Clinical trials using targeted therapies, including imatinib mesylate and monoclonal antibodies to IL-5 and IL-5 receptor, have provided additional insight into the etiology and pathogenesis of HES variants.

Eosinophilia is common in human helminth infection and may be associated with pathologic sequelae that mimic the clinical findings in HES, including tissue fibrosis and "allergic" manifestations. Furthermore, these manifestations may be produced or exacerbated by anthelminthic therapy. Prior research in the Helminth Immunology Section has demonstrated that these exacerbations are accompanied by an increase in IL-5, eosinophils, and markers of eosinophil activation. Consequently, a second major focus of our section is to explore further the role of the eosinophil in post-treatment reactions and to use novel approaches to limit the pathology seen in these settings.

Clinicians in the Human Eosinophil Section, along with others in the Laboratory of Parasitic Diseases, form the Clinical Parasitology Section, which has played a major role in the training of physicians for careers in tropical medicine.