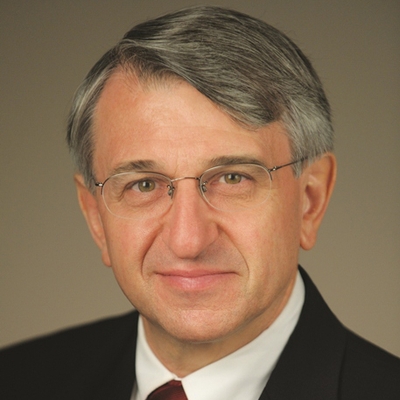 The primary goals of the Transplantation Therapy Section are to generate new understandings in transplantation biology and to develop new transplantation therapies based on those basic science investigations. The section concentrates on efforts in four complementary areas:

Dr. Gress received his M.D. from Baylor College of Medicine and his internal medicine residency and oncology fellowship training at the Johns Hopkins Hospital and the NCI. His research interests have been in the area of transplantation immunology with emphasis on the regulation of allogeneic responses and the mechanisms by which peripheral lymphocyte populations are generated and maintained. Dr. Gress is also chief of the Medical Oncology Clinical Research Unit and head of the Transplantation Immunology Section, Experimental Immunology Branch.