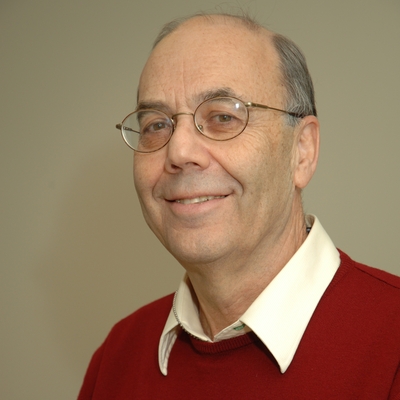 The laboratory employs a multidisciplinary approach, including analysis of transgenic and knock-out mice, and methodologies used in molecular biology, biochemistry, cell biology and immunochemistry, to study:

4. The role of architectural chromatin binding proteins in epigenetic regulation.

5. Global organization of architectural proteins in the nucleus and in chromatin and their role in chromatin dynamics.

For more details about our research program and representative results, see HMG Proteins and Gallery.

Michael Bustin received his Ph.D. from University at California, Berkeley and did postdoctoral work in the area of protein chemistry, in the laboratory of Drs. S. Moore and W. Stein at the Rockefeller University in New York, and in the area of immunochemistry at the Weizmann Institute of Science, Israel, where he produced antibodies to histones and pioneered their use for studies on chromatin structure and function. His research interests center on the role of chromosomal proteins in chromatin function, gene expression, development and cancer.