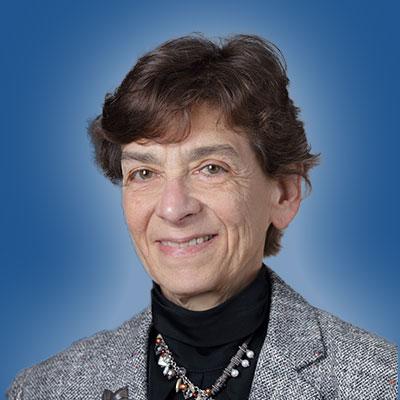 The Laboratory of Oral Connective Tissue Biology aims to identify the factors controlling the development of the periodontal complex and to apply this knowledge toward developing strategies to regenerate periodontal tissues lost as a consequence of disease. Periodontal diseases and conditions cause destruction of the tooth attachment complex, including root cementum, periodontal ligament, and alveolar bone, leading to further complications including tooth loss. As candidate regenerative factors are identified, they are tested in vivo using periodontal disease rodent models and, ultimately, prepared for clinical trials.

A variety of approaches are taken, including in vitro cell and organ culture, transgenic animal models for studying gene function, in vivo models for studying periodontal repair and regeneration, and studies involving human subjects focusing on genetic disorders and pathologies affecting the dentoalveolar complex. These studies should provide greater insight on all hard and soft connective tissues, as well as help identify links between systemic conditions and the oral cavity.

Clinical objectives of the Oral Connective Tissue program include defining and understanding the function of genes, proteins, and factors regulating development, maintenance, and repair/regeneration of the dental-oral-craniofacial (DOC) complex. By fostering collaborations with clinical researchers at NIH, we aim to identify individuals that may exhibit conditions, disorders, and pathologies of tissues/cells associated with the DOC complex. Furthermore, we work with extramural researchers and clinicians to obtain data and samples from patients under approved protocols, and when appropriate, examine their patients at NIH. In certain cases, appropriate tissues/cells are obtained for histological and molecular analysis.

The lab's recent research has focused on:

A native of Brooklyn, New York, Dr. Somerman received a bachelor’s degree in biology and a D.D.S. from New York University, a master’s degree in environmental health from Hunter College, and a Ph.D. in pharmacology from the University of Rochester. She completed her periodontal residency at the Eastman Dental Center in Rochester, New York.

Dr. Somerman has been a longstanding member of the NIH and NIDCR communities, having received her first NIH grant in 1987. In the early 1980s, she was a staff fellow in the dental institute’s intramural research program. She served on the National Advisory Dental and Craniofacial Research Council from 1999 to 2002.