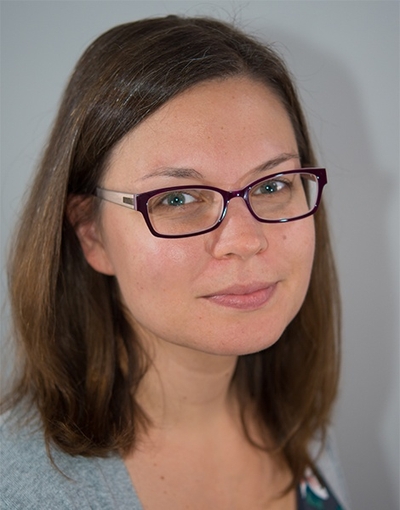 Regulation of retrograde transport in axons

The development of functional neural circuits requires the formation and maintenance of long neuronal projections known as axons. These processes can extend long distances from the cell body. For instance, in humans the axons of the sciatic nerve extend over a meter on average, reaching from the caudal spinal cord to the toes. To form and support this large cell volume, proteins and organelles must be actively transport along the length of the axon. Consequently, defects in this ‘axonal transport’ are linked to many developmental and degenerative diseases of the nervous system. The primary goal of the Drerup lab is to understand how axonal transport of specific cargos is regulated and, in turn, how disruptions lead to axonal defects.

Of particular interest to us, is the unidirectional movement of various cargos by the cytoplasmic dynein motor. This single motor protein complex accomplishes the vast majority of cell body-directed transport: So how is specificity between motor and cargo is accomplished? Complimentarily, mutations in dynein and dynein-related proteins have been linked to diseases of the nervous system. Therefore, understanding how this motor moves an array of cargo in a regulated fashion will lend insight not only into the mechanistic regulation of intracellular transport but may also shed light on the pathology of diseases of the nervous system.

Due to their rapid development, translucent bodies, and amenity to genetic manipulations, zebrafish are an ideal system for this work. Forward and reverse genetics can be used to find novel genes important for intracellular transport and screen disease-related genes respectively. In addition, individual zebrafish embryos can be engineered to express fluorescently tagged cargos in neurons and their active transport can be imaged in real time in intact embryos or larvae. Together, these genetic manipulations allow us to dissect the mechanisms of intracellular transport in an intact, functioning neural circuit.

Dr. Drerup received her B.S. and M.S. from Bowling Green State University in Bowling Green, OH in 2001 and 2003 respectively. During her time at BGSU, Dr. Drerup worked with Robert Huber to investigate the role of aminergic systems in the modulation of aggression during social hierarchy formation in the crayfish Orconectes Rusticus. Subsequently, she went on to Northwestern University in Chicago, IL where she worked with Jill A. Morris to study the function of the schizophrenia susceptibility gene DISC1 (Disrupted In Schizophrenia 1) during development of the cranial neural crest in zebrafish. Dr. Drerup performed her postdoc work with Alex Nechiporuk at Oregon Health & Science University in Portland, OR from 2009 to 2016. While in the Nechiporuk lab, she optimized techniques to image axonal transport of discreet cargo in axons in vivo in zebrafish embryos and larvae and was funded by a K99 Pathway to Independence award. Dr. Drerup is now a tenure track investigator in the NICHD where she heads the Unit on Neuronal Cell Biology.

This page was last updated on November 5th, 2018